Local councillors have reacted angrily to reports that land next to Gillingham’s railway station could be sold off – preventing the station from extending its overcrowded car park.

Train operator South Western Railway are understood to have failed in their bid to persuade infrastructure owner Network Rail from selling off the land as part of its national ‘land disposal’ sale.

If the land is sold off, it could then be developed for housing or other uses and will never be available for badly-needed extra space for a car park that is often full by 7.30am.

‘This is an absolutely short-sighted move and an outrage when Gillingham station is in such great need of extra parking,’ said Gillingham Town Councillor Belinda Ridout, who sits on the council’s transport forum.

‘The station is the transport hub of North Dorset and vital for the local economy, without the opportunity to expand the car parking, Gillingham will suffer as a result,’ said Councillor Ridout.

‘Gillingham is the busiest station on the Blackmore Vale line by far, serving a large catchment area.’

It is understood that local MP Simon Hoare is to take the matter up directly with Network Rail bosses and transport secretary Chris Grayling in a bid to stop the sell-off. 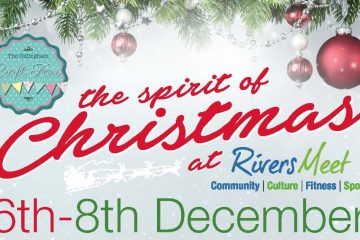