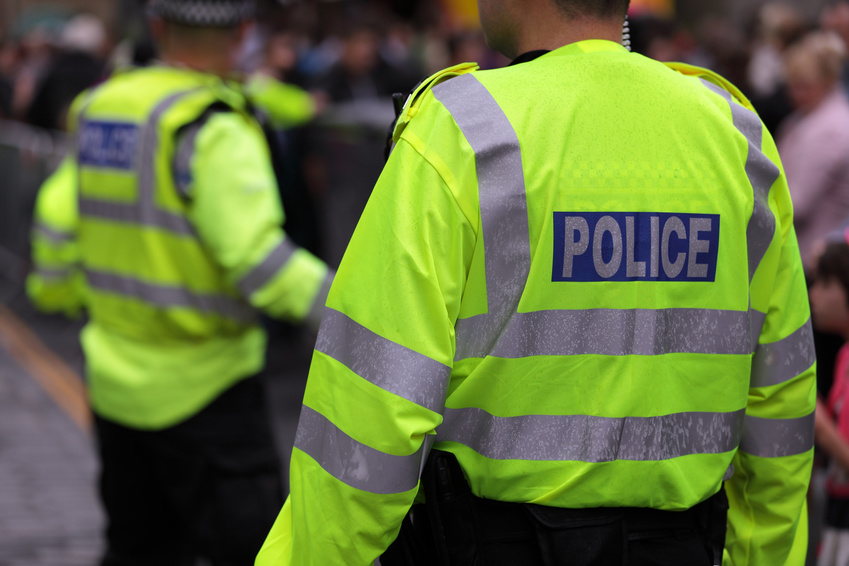 A total of 18 people have been arrested in Dorset as part of a regional operation aimed at disrupting the activities of suspected drugs networks operating in the county.

Dorset Police joined forces with colleagues in the South West – Avon and Somerset, Devon and Cornwall, Gloucestershire and Wiltshire – to take part in the crackdown from Monday 7 March. Under the banner of Operation Scorpion, the initiative was also supported by Police and Crime Commissioners in the region, British Transport Police, the South West Regional Organised Crime Unit and the charity Crimestoppers.

As well as carrying out warrants targeting those suspected of being involved in the supply of illegal drugs, officers also carried out welfare checks with partner agencies to support vulnerable people who are being targeted for exploitation by suspected drug dealers and carried out a range of educational work with young people in schools and other youth settings.

Dorset Police say they also worked with regional colleagues to monitor the road networks and disrupt suspected criminals using in their efforts to distribute drugs.

As well as arresting 18 individuals involved in suspected drug offences, there were 17 warrants executed during the intensification period and around £100,000 cash was seized as well as weapons including Tasers and machetes.

Six suspected county lines were disrupted, linked to 36 vulnerable members of the community who were visited for welfare checks.

As well as gathering intelligence, officers carried out increased uniform patrols in identified hotspots, providing reassurance to members of the public, said the force.

Other partners involved during the period of action included HMRC, Dorset Fire and Rescue Service and Trading Standards.

Assistant Chief Constable Steve Lyne, of Dorset Police, said: ‘This operation has seen forces across the region take a collaborative, borderless approach to disrupt the efforts of suspected criminal gangs who are involved in the supply of illegal drugs, including county lines networks.

‘We will continue to work with our partners across the region to relentlessly pursue those suspected of being involved in the drug supply chain and to support vulnerable people in our communities.

‘Our communities can continue to play a part by reporting any suspected drug related activity to us and we would encourage anyone with information to please come forward.’

David Sidwick, Dorset Police and Crime Commissioner and APCC co-chair for Substance Misuse and Addiction, said: ‘For the first time, all the five regions of the South West have come together with the same priority and a clear intent – to hit those involved in illegal drug activities and county lines, to take drugs off our streets and to catch those responsible. I am extremely proud of the way in which all the partner agencies have worked together to coordinate this unique operation.

‘Fighting violent crime and high harm is one of the priorities of my Police and Crime Plan and sitting under that priority is tackling drug related criminality and exploitation and what better way can there be to tackle the issue, than to bring together our collective resources and turn the whole of the South West region into a fortress against drug crime.

‘Criminals don’t see county borders when it comes to drug supply and dealing activities and now, neither do we. To all those involved the message is clear – the South West is #NoPlaceForDrugs.’

Anyone with information regarding suspected drug related activity is asked to contact Dorset Police at www.dorset.police.uk/do-it-online, via email [email protected] or by calling 101. Alternatively, independent charity Crimestoppers can be contacted anonymously online at Crimestoppers-uk.org or by calling Freephone 0800 555 111. 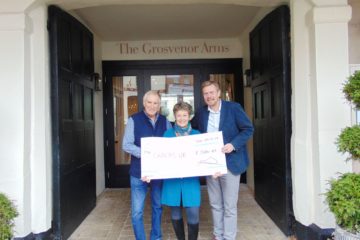