The Conservatives have won both seats in the new two-seat Gillingham electoral division in the county council elections.

There was better news for the Liberal Democrats in Shaftesbury where veteran district councillor Derek Beer was elected to the county council.

The Conservatives retain overall control of Dorset County Council with 32 seats, the Liberal Democrats eleven, the Greens two and Labour one. 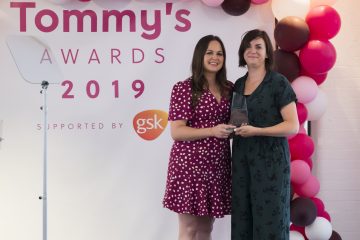