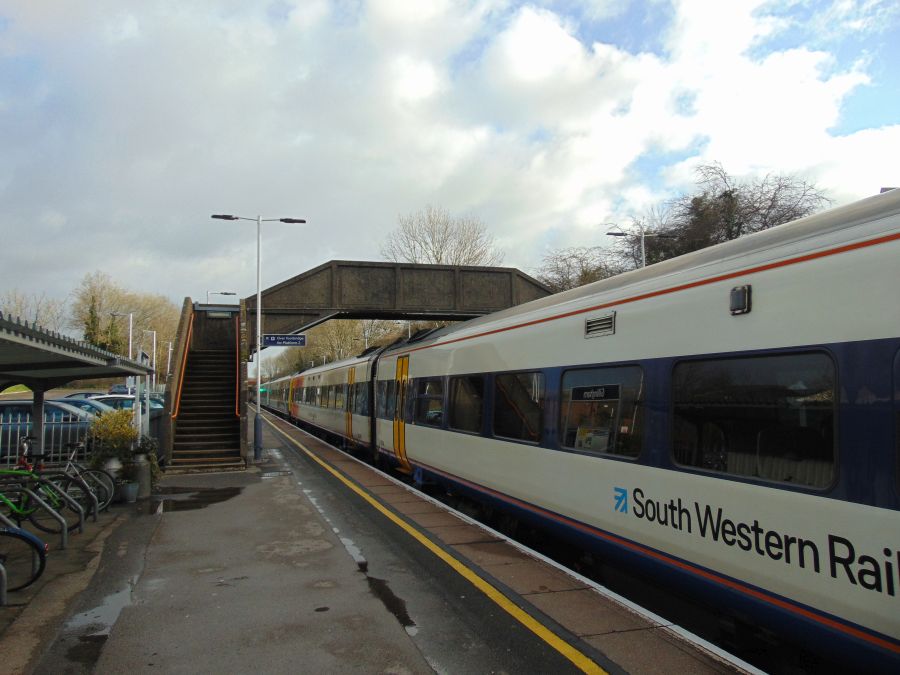 Councillors have voted for a £3,000 grant towards a large mural which will depict the history of Gillingham railway station from its opening in 1859 to the present day.

An application has also been made to South Western Railway for £13,000 to help fund the mural, which will either be in the station itself or on Station Road on the large red brick wall where Dorset Hire and Sandys are based.

Councillors on the town’s general purposes committee were told in a report from Councillor Keith Wareham on Monday 2 November that talks had taken place with the Gillingham Local History Society to help with the subject matter of the murals. ‘They have a large digitalised collection of photographs and are happy to make these available,’ said Councillor Wareham.

If the grant is successful then the aim is to agree on an artist by the end of January 2021 and for the design to be completed by May, with the full work to be in place by late summer next year.

Once the Station Road mural project is underway there are also plans to erect a series of murals around the town depicting Gillingham’s history.

Anger in Gillingham over plans to extend car park charging

A Halloween treat for residents at Mellowes care home in Gillingham