Controversial plans to build up to 80 new homes on a greenfield site off Common Mead Lane in Gillingham have been approved by Dorset councillors.

Members of the council’s Northern Area planning committee were split four-four in the decision on Tuesday 8 February but chair Councillor Sherry Jespersen cast her vote in favour of the development, while acknowledging there had been strong ‘objections’ to it.

Indeed, the news will come as a blow for local residents who had campaigned to stop the application. They argued that the land was already popular for walking and had been earmarked by the town for recreational use.

However, in approving the amended application the councillors – who had previously turned it down last year – laid down a number of conditions for developers Fairfax.

These include the use of what is known as section 106 development money to provide or contribute towards: 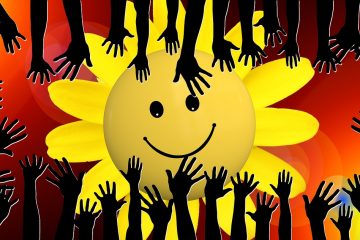