Detectives have launched a murder investigation after a man died following an alleged assault in Bournemouth – with one man being arrested.

At 10.10pm on Saturday 16 November 2019 Dorset Police was called by the ambulance service to reports of a 20-year-old Bournemouth man having sustained stab wounds to his chest in St Swithun’s Road.

He was taken to hospital where he sadly died a short time later. His next of kin have been informed and the coroner has been notified.

An 18-year-old man from Bournemouth has been arrested on suspicion of murder and is helping officers with their enquiries.

Detective Chief Inspector Richard Dixey, of the MCIT, said: ‘We are making extensive enquiries to establish the full circumstances of the incident.

‘I am appealing for anyone who has witnessed the alleged assault and has not yet spoken to police to please come forward.’

A cordon has been put in place while crime scene investigators examine the scene.

Anyone with information is asked to contact Dorset Police at www.dorset.police.uk, via email [email protected] or by calling 101, quoting incident number 16:433. Alternatively, contact Crimestoppers anonymously on 0800 555 111 or via www.crimestoppers-uk.org. 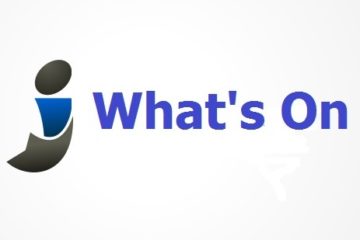