Employers that pledge, demonstrate or advocate support to defence and the armed forces community, and align their values with the Armed Forces Covenant, can be considered for the awards. Although the scheme is designed primarily to recognise private sector support, public sector organisations such as the emergency services, local authorities, NHS trusts and executive agencies are also eligible to be recognised.

CFO Ben Ansell said: “’ am delighted that the Service now holds this award. Given the significant military presence in our Service area, which includes Royal Navy, Army and Royal Air Force personnel, this scheme is a good way for us, as an employer, to show our support for our armed forces. It also reaffirms our commitment and engagement with veterans, reservists and military spouses.

‘We employ a number of veterans and military spouses and support a number of our staff in their role as reservists. Our relationship with the armed forces is a strong one and we are also collaborating in areas such as recruitment and retention, equality, diversity and inclusion, and leadership.

Further information about the scheme can be found here. 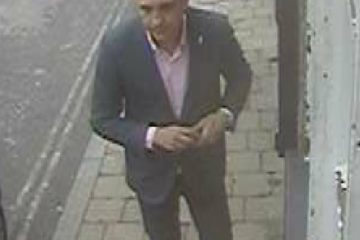