The Gillingham Duke of Edinburgh Open Award Centre (OAC) has officially inaugurated its new storage cabin based at Gillingham School, thanks to a fund-raising effort by youngsters involved in the scheme.

The new kit storage area, which is situated at one end of the Multi Sports Hall, was opened by Gillingham mayor Barry Von Clemens. Head teacher Paul Nicholson was also present.

Councillor Von Clemens said: ‘The raising of funds for the storage hut is a fabulous community achievement especially for the young friends who worked so hard fund raising, well done everyone.’

The OAC organisers decided they needed their owns secure hut because the Duke of Edinburgh volunteer staff were having to store a lot of their equipment at home.

The inauguration of the new kit storage cabin took place as youngsters on the scheme were given their awards.

Pear trees were also planted in the school’s healing garden as a thank you for allowing the OAC to store their equipment at the school. 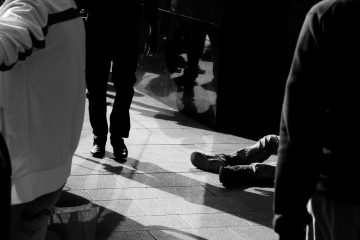