With the London Marathon coming up this weekend, Hardy Lodge apartment owner Geoff Wakeford gave a talk to other owners about his life as a marathon runner: 20 years of ‘running with Geoff’.

Geoff has done 14 marathons including three London marathons. He went to see the first London marathon in 1981 and was inspired, so he decided to enter the ballot for the second one and was accepted

One of Geoff’s other marathons was accidental as he was going to do a half marathon in Chesterfield and was so busy talking to a fellow runner that he did not turn in and it was 2 or 3 miles before he realised, so he kept running and achieved his personal best!

Geoff still has his training diary from 1983 to 1989 which is full of amazing details of his runs, the weather and even which running shoes he was wearing. Totting up the miles, he ran 9,378 miles in that time and estimates 15,000 miles over his 20 years of running. The most marathons he ran in one year was four, and the most he ran in one week was 70 miles.

In the 1960s he taught PE at Christy’s school (the local school at the time) in Shaftesbury, which is why he decided to move back here to enjoy his retirement. He says he loves his new apartment at Hardy Lodge and finds the town and the local area nice and quiet with little traffic and great places to walk.

Geoff remains very active and walks around 4 or 5 miles a day weather permitting and regales other owners with his wonderful running stories and who he has met along the way. Not long ago he had a pacemaker fitted and is eager to slowly start running short distances again as he says he misses it at the age of 80!

Lodge Manager Sharon and Geoff’s neighbours at the Lodge say that he is a true sporting hero and an inspiration to others. 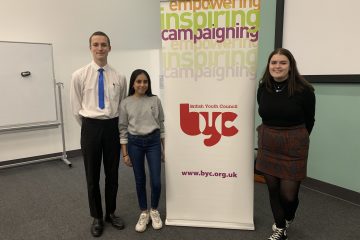