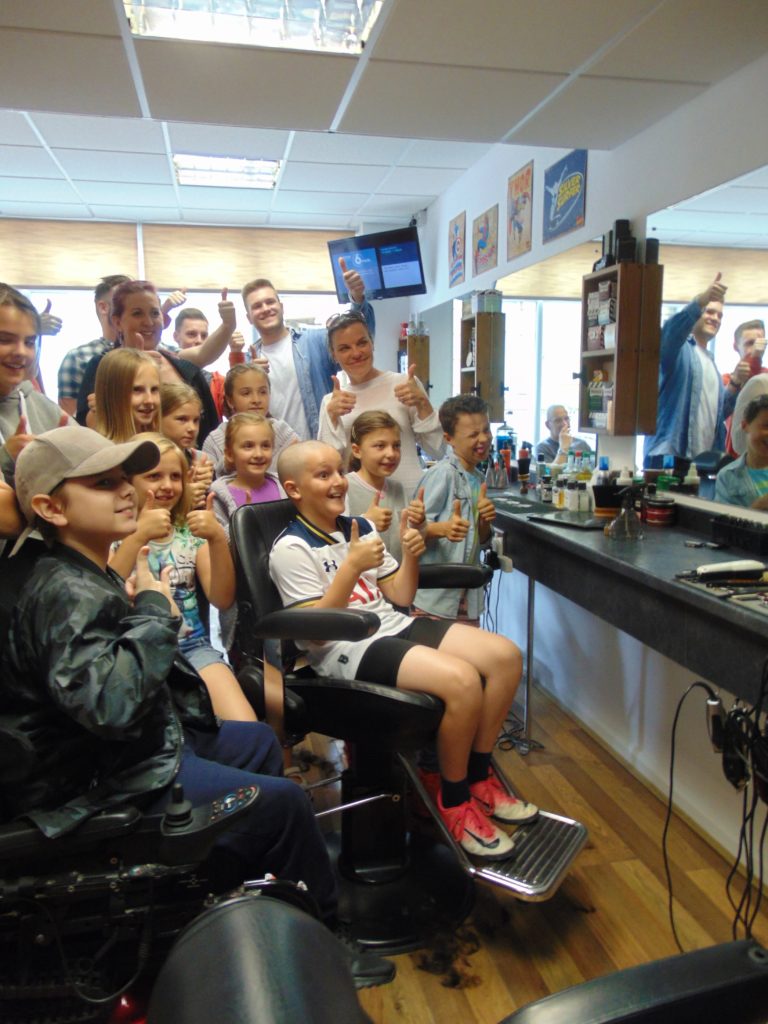 Connor Robinson from Gillingham had his head shaved of hair on Thursday, July 27, as part of the Brave the Shave campaign to raise funds for Macmillan Cancer Support – and has so far raised over a £1000.

Connor’s mother, Jackie, died of bowel cancer on July 7, two days short of her 37th birthday. ‘On the way back from the hospice in Dorchester, the day after mum died, I heard about the shave on the radio and I said, “why don’t I do that?”he told Gillingham News.

Connor, 10, had his hair shaved at Lads & Dads Barber Shop on Gillingham High Street watched by a crowd of family and friends. ‘I was feeling nervous and then when I saw everyone waiting I felt even more nervous!’ he said.

It took about 10 minutes to have his wavy brown hair shaved off, leaving him bald. ‘I’ve never seen so much of my own hair,’ he exclaimed as he saw it falling it to the floor.

Connor was given a handful of his hair to keep and declared: ‘‘I’m going to keep this hair and give it to my children!’

So far Connor has raised £1000 and still rising. You can donate at www.justgiving.com/fundraising/connor-robinson 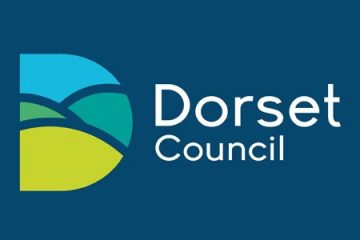