Members of the committee variously described the application as ‘dreadful’ and a ‘land grab’ and said the new homes were neither needed or wanted in that area. They also pointed out that Dorset’s highways authority was opposed to the development because of the impact on the local roads and traffic.

The councillors urged that the application should be heard and decided on by councillors who sit on Dorset Council’s Northern Area Planning Committee rather than the issue being left to council planning staff to decide on.

In a packed meting at Gillingham Town Hall on Monday 8 July, Phil Wilson, a spokesman for the Save Bay action group opposing the plans, described the application as ‘iniquitous’ and said it went against the town’s Neighbourhood Plan,

Another local resident, Peter Parfitt, said that if the scheme went ahead ‘the trees and hedgerows of Bay will be bulldozed and the hamlet’s unique character will be lost forever’.

The application will be decided on by Dorset Council.

A fuller report will appear in the August issue of Gillingham & Shaftesbury News. 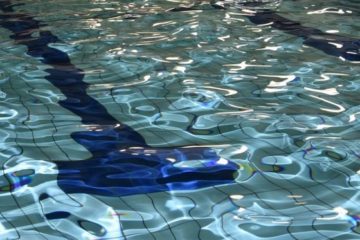