The mystery of the numerous Openreach vans and teams working around Gillingham has been solved – and it is good news.

The company says the work currently being carried out is bringing ‘full fibre’ broadband technology to the town plus neighbouring Motcombe and Shaftesbury.

Once complete, it will mean a broadband network that is not just faster but ‘more reliable’ and also ‘future-proofed’ for ‘generations to come’, says the company. This means that as broadband technology improves the network will be able to incorporate any changes.

The work that is being carried out in Gillingham is part of a plan announced a year ago by Openreach – an independent company that maintains and builds the country’s broadband infrastructure – to provide new generation fibre network to 27 market towns and villages across the South West.

These locations across Dorset, Devon, Torbay, Somerset and Cornwall include Gillingham, Shaftesbury and Motcombe plus Verwood and Beaminster.

This South West plan is part of a wider national programme by the company to reach four million homes and businesses with ‘full fibre’ technology by the end of March 2021. Overall Openreach is spending £12 billion upgrading the country’s broadband infrastructure.

For residents and businesses in Gillingham it will mean faster internet connections and a more reliable service.

It will also boost the town as a place to do business.

Pure fibre optic broadband can run at speeds of 1 gigabit per second (1000Mbps), which is 15 times faster than today’s UK average broadband speed. This kind of performance means a family of four can all stream ultra HD or 4k quality video simultaneously, without waiting or buffering. 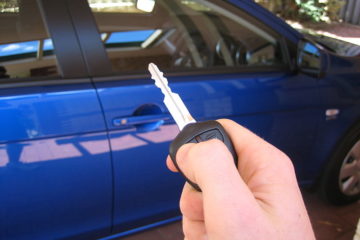