It has become as predictable as a soggy British summer. Mere is there on occasions, so too is Sturminster Newton, Sherborne frequently gets a look in, and once in a while Shaftesbury gets a mention as well. But every night viewers in Gillingham scan the map on BBC Points West’s nightly weather forecast in vain for a glimpse of their town’s name. It simply doesn’t appear, even though it is comfortably the largest town in the area, has frequently been described as one of the fastest-growing places in the South West, has a railway station, an acclaimed secondary school and even a Waitrose.

And while it is true that technically BBC Points West does not cover Dorset, its weather maps routinely include other towns in the county. Just not Gillingham.

It is an omission that is not lost on civic dignitaries. Mayor of Gillingham Barry Von Clemens says: ‘I have always been very disappointed every time I watch the weather and don’t see our lovely town marked on the map. Our beautiful town deserves its place on the weather map – we were the first town in Dorset to get the Walkers are Welcome accreditation and we are surrounded by lovely countryside – the perfect destination on a sunny day.’

When Gillingham News approached BBC Points West for an explanation, a spokesperson denied that the town was being singled out and said too much significance should not be attached to which names appear.

‘The towns and cities on the BBC weather map are only there to help give viewers their bearings,’ said the spokesperson. ‘Too many town names would obscure the weather information. We try and vary them so that different locations get a chance to feature. BBC Weather online and app provide localised weather information for Gillingham.’

The spokesperson then added encouragingly: ‘No doubt it will be on soon as we try to include a range of locations.’

Perhaps in time for that that barbecue summer we are always being promised? 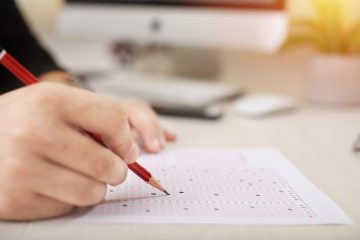