Clear blue skies greeted the  annual Act of Remembrance in Gillingham on Sunday.

The parade and service at the Memorial included members of the town’s various organizations including the local branch of the Royal British legion, along with the Guides and Scouts groups, and civic dignitaries including the mayor Barry Von Clemens.

After the Act of Remembrance at the town’s War Memorial a Remembrance Service was held at St Mary’s Church.

Wreaths were laid at the Memorial during the hymn ‘Our God, our help in ages past.’ This was followed by the Last Post and the two minute silence at 11am.

This year the town council has agreed that, in line with national Remembrance guidelines,  the poppy wreaths will be removed from the war memorial before the end of November to avoid any permanent damage to the monument and placed within the war memorial garden, and that they will removed altogether by January.

This is being done to help preserve the town’s Memorial stone, as its ‘porous sandstone is very susceptible to damp and frost damage if appropriate care is not taken’, according to a report to councillors. 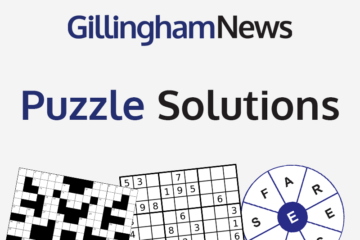