Gillingham’s Town Meadow filled with people for the inaugural Great Get Together Picnic on the last Sunday of June. Hampers were unpacked to reveal sandwiches, sausage rolls and cold drinks, rugs were spread out and chairs unfolded, and for the crowd from Dorset Chef, a table complete with a snowy white tablecloth heaved with a smorgasbord of freshly-made salads, quiches and chilled beers and wine. Others tucked into freshly cooked burgers and hot dogs barbecued by the Scouts, with free cake cooked by volunteers handed around throughout the afternoon.

The day coincided with England’s World Cup match against Panama, but despite this the attendance was good with picnickers enjoying music and entertainment from a variety of performers and for children, there were a range of activities from crafting to hooking a duck, skittles, face-painting – with former mayor Councillor Belinda Ridout lending a helping hand (see photo) and jumping on RiversMeet’s Jungle Bounce inflatable.

The Great Get Together Picnic was part of a national event that was organised by the Jo Cox Foundation, which aimed to bring people together, following the murdered MP’s famous words, ‘we have more in common than that which divides us’.

‘The turnout is wonderful with people of all ages,’ said organiser Mandy Greenwood. ‘It’s fabulous, especially considering the football is on,’ said Gillingham resident Rob Setchell. ‘There’s a choir singing, buskers, a guy with an accordion has struck up behind us – it’s good to see the meadow used as it was designed for.’

Jo Churchill from Shaftesbury had come with her friend Sue Hardiman who moved to Gillingham 12 months ago. ‘We thought it sounded like a jolly nice idea and so we thought we would come along,’ said Sue. Added Jo: ‘I think it’s wonderful how many families are here. People have worked for nothing to make this event happen, and I think everyone in Gillingham must have made a cake to share! It shows Gillingham’s community spirit.’ 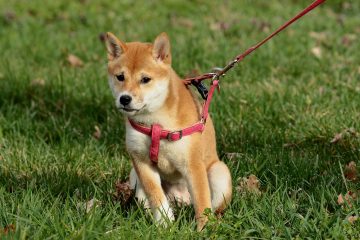