The popular Gillingham Tandoori has once more got an alcohol licence. Last December the restaurant closed for a few days after a legal dispute between business owner Manik Miah – known as Mohammed – and fellow freehold owners. It quickly re-opened but as the drinks licence was in one of the other owners’ names, Mohammed had to apply for one himself. ‘It’s taken a long time but I’m delighted we’ve finally got a licence again,’ said Mohammed. 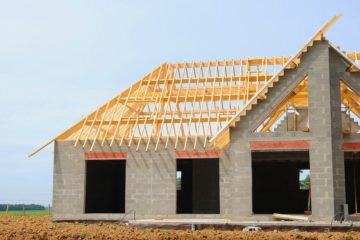