Home»News»Community»Gillingham Youth Club: ‘Young people need a place of their own’
Community/General News 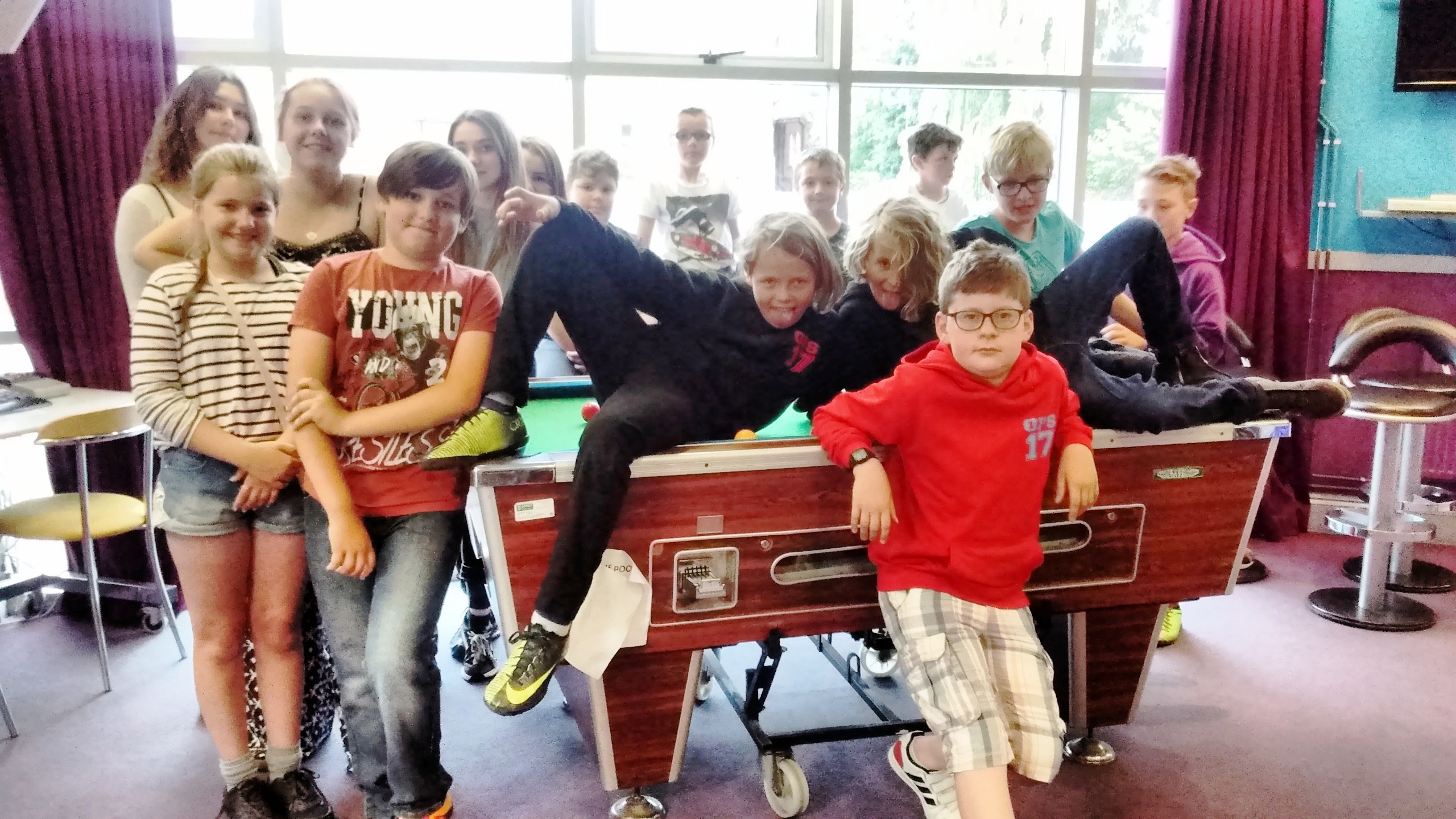 It is a Thursday night and as 6.30pm approaches, a queue starts outside Bones Youth Club. Girls and boys, in years 6 & 7, wait patiently to pay their one pound entry fee that allows them into the two-hour weekly session that offers a range of activities from cooking to arts and crafts, playing pool and ball sports, the Xbox or simply chilling with friends, plus a bar selling soft drinks, crisps and sweets at low prices.

The evening is immensely popular – as many as 50 children come every week. ‘They come to be in an atmosphere that is safe but away from their parents,’ says Karen Johnson, one of the adult volunteers who run the youth club. ‘It is open to everyone and there’s a wide mix of children.’

The youth club is in a sprawling building on the corner of Le Neubourg Way and Cemetery Road. A large super-hero mural brightens the entrance area where there is the pool table and  ‘bar’ selling soft drinks, crisps and sweets at low prices. Beyond is the kitchen along with a couple of rooms for sitting and relaxing, and a large hall for sport.

The club is staffed by volunteers who came together last August to save the club when its funding was pulled by Dorset County Council. ‘It’s so important for the youth of this town that we felt something had to be done to keep it going,’ says Karen. ‘Besides the skate park there isn’t much going on in the town and young people need a place of their own where they can be occupied in a safe way. It gives them a chance to be with their friends and also meet other children from different schools which is especially good for those moving up to top school as it can make the transition easier.’

There are about 18 volunteers, many of whom are teenagers, ranging from Year 10 upwards. Zoe Matthews, 18, is one of these, doing the cooking activities. ‘I started doing it as part of Duke of Edinburgh and I just stuck with it,’ she says, as she gets out the chocolate and marshmallows to make rocky road. ‘It’s great seeing the kids having fun, hearing them laugh, and it’s like one big family.’

The children attending need to behave well. ‘It’s so heavily used because it’s well run and has a good reputation,’ says Karen, a qualified youth worker who has worked with young people for 23 years, and one of the six adult volunteers. ‘There are rules they have to abide by – no bullying, no being rude, no swearing, no drink and drugs and they have to respect each other. For those who aren’t used to abiding by the rules, they have to learn to do so. ‘We have some children with challenging behaviour because they have learning problems, a difficult home background or it’s simply the way they are – but we can keep an extra sharp eye on them and we do see a difference over time. We have one young person who, because of stuff in their background, was quite destructive but with us drawing alongside them, they have calmed down. However, if a child is persistently difficult we will talk to their parents and if their behaviour does not change, they will be banned although we’ve not had to do that yet.’

Friends Kenzie Compton and Rowan Hewitt, both 11, come to the club regularly. ‘It’s fun, you get to play different games,’ says Kenzie. ‘Most of the time I don’t have anything to do except being on my scooter.’ Rowan says something similar. ‘Usually I’m quite bored but I really enjoy coming here because I meet so many different people.’

Lilia Johnson, 12, enjoys the activities and ‘it’s good to be able to be with friends without your parents,’ she says. Adds Jasmine Drake, 11: ‘I have two different friendship groups, those at school and those here.’

As well as the charge on the night, there is a small annual membership fee which, along with fund-raising activities, helps fund the cost of materials and equipment.

Currently on during school term time, from September 2017 it plans to re-open on Wednesdays (stopped in May) for those aged Year 8 and above. ‘We also want to start building in trips and also something during the holidays,’ says Karen.

The club is always on the lookout for more volunteers. ‘It’s a matter of about three hours, from 6pm-9pm, helping set up and clearing away but also helping young people to enjoy an activity,’ says Karen. ‘It adds your CV, but it is also very satisfying to be able to help and support young people.’

* For anyone wanting to volunteer email [email protected]; see httpss://m.facebook.com/BONESyouthclub.

Wiltshire Police and council appeal for protective equipment against virus 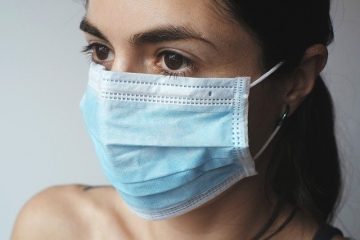