A decision on whether to stage a Christmas festive lighting event in Gillingham this year is ‘under review’ because of the ongoing coronavirus epidemic, town councillors were told this week.

And even if the event does go ahead on Friday 4 December, it will be a scaled-down version compared with previous years, with no road closure, parade or grotto.

Mayor Barry Von Clemens told Gillingham Town Council’s general purpose committee on Monday that the event remains ‘constantly under review’. He said they were talking to Dorset Council’s Safety Advisory Group or SAG. ‘They give all the guidance and tell you whether you can or cannot hold events,’ Councillor Von Clemens told fellow councillors in the online meeting.

He said that should the event be given the green light it will be according to a streamlined version approved by councillors in August, and involving the local GMS Lions club.

A council report stated at the time: ‘The event will consist solely with the Town Meadow Christmas tree turn on at 6pm, with the Mayor and Lions in attendance. If social distancing allows, the Community Choir will be contacted nearer the time to provide carols around the tree.’

There are also question marks over the holding of the annual Remembrance Day parade in November, which is also ‘under review’. Councillor Roger Weeks, who is also president of the town’s branch of the Royal British Legion, told the same meeting: ‘At the moment it’s not looking good for a parade.’

He added: ‘But I’m sure we’ll do something, we can’t let Remembrance go unmarked.’ 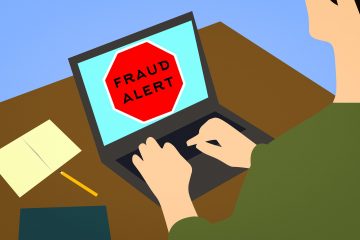