The Gills began this game on 26 August in confident mood and were dominant from the start. Their first good chance came as early as the 2nd minute when Elliot Bevis rounded Blandford keeper Ben Robbins, but a defender was in the right place at the right time to clear the ball off the goal line.

Blandford were struggling to retain any possession and couldn’t get the ball out of their half. However, their defence were doing a stout job as they were subjected to wave after wave of attacks, with Robbins pulling off several key saves.

The pressure had to tell in the end though and with 25 minutes played the Gills got a breakthrough. A shot by Nathan Miller was blocked well by Robbins, but the ball fell to Elliot Bevis who carefully placed his shot over the stranded keeper to give the Gills a 1-0 lead. The pressure on Blandford’s goal continued and the Gills doubled their lead just 3 minutes later; Nick Thomson heading home from a corner. Just 2 minutes after this Blandford’s defence were under pressure again when Saul Boulton made a last-ditch attempt to block a shot and was adjudged to have used his arms.

The resultant penalty was neatly despatched by Elliot Bevis to give the Gills a 3-0 lead with just 30 minutes on the clock. The second half started the same in the same vein as the first, with the Gills scoring after just 2 minutes, Nathan Miller heading home a Joe Smeeton cross to make it 4-0.

After this Gillingham seemed to take their foot off the gas a bit, allowing Blandford to get into the game more, but even when they did get a sniff of goal they found Gills’ keeper Jamie Beale in fine form and he made a couple of superb saves to deny them. Their cause wasn’t helped either when, just before the hour mark, they had Dan Holland sent to the sin bin for 10 minutes.

The game fizzled out after this till the first minute of injury time, when Harry Smith set up Jack Baker who slotted home from about 6 yards out to make the score 5-0.
Man of the Match was Dan Ness 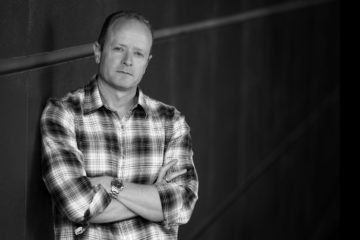