Healthcare in Gillingham – stopping illnesses before they happen 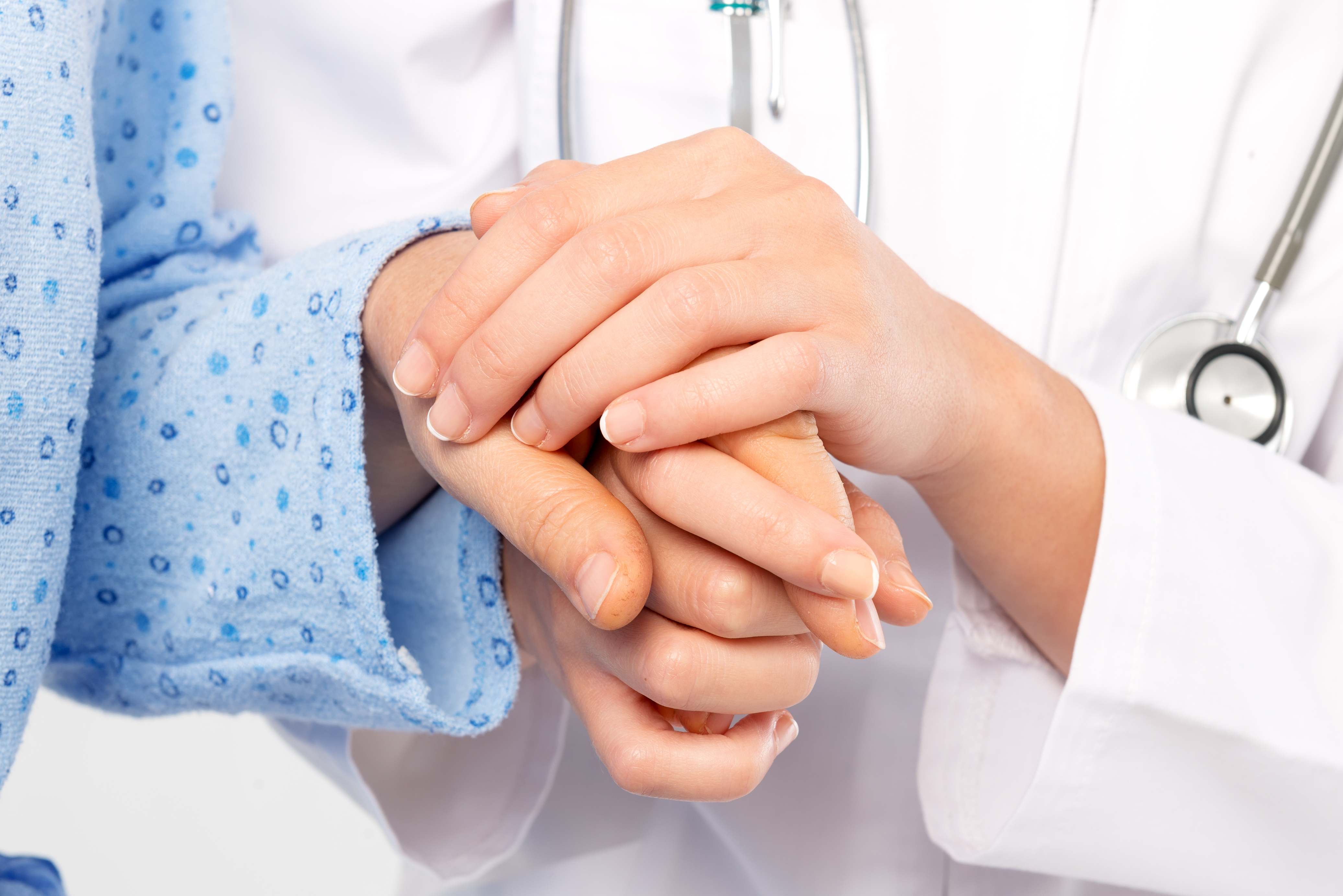 In 2015, health practices in North Dorset began a three-year a pilot programme – the only one in the country – to discover whether regular home visits to those aged over 75 years would help prevent future serious illness.

Those targeted were men and women who appeared to be fit and healthy and therefore not regularly at the surgery. ‘It was all about prevention rather than cure, to try and avoid bed blocking where people are in hospital for longer than is necessary,’ says Karen Brown from Shaftesbury’s Abbey View medical practice. ‘We knew people with chronic illnesses were often being seen, but others weren’t getting the services they needed.’

The pilot was a great success, Karen – and her colleagues in Gillingham and Sturminster Newton – spotting issues such as an irregular pulse which can be a precursor to a stroke and high blood pressure that needed the correct medication. ‘And if I noticed a deterioration over time I could signpost a person to the Integrated Community Rehabilitation Team so they would be seen by a physiotherapist or an occupational therapist who would take steps to prevent them from hurting themselves and, if they were losing weight, help them build it up again,’ says Karen.

At the end of the three years, the programme was adopted but with an extended remit – today the Home Visit Health Check, as it is called, is for all those aged 65 and over, including people with existing chronic illnesses and diseases as well as those who have recently been discharged from hospital and have been at A&E. ‘We also see people who are house-bound and can’t make it to the surgery,’ says Ester Campbell- Hunter who carries out visits as part of Gillingham’s Frailty Healthcare Team. ‘We get to them and take their high-blood pressure, collect their urine samples and if there are any health issues we can liaise with the right people.’

Both practices look through records to find people who have not been to see a doctor for a year or so. At Gillingham they telephone, while in Shaftesbury Karen sends a letter asking if she can pop round. While there was some initial resistance from people not wanting to be classed as in need of help, as time has gone on, the programme has become more popular as its benefits have become known. ‘I have people come into the surgery and say that their neighbour received a letter, and that they too would like a visit,’ says Karen.

She works alongside Julie Brown, Health and Social Care Co-ordinator at Shaftesbury Hospital who is up to date on hospital discharges. ‘As a result of the wider remit, I now do a lot more – blood tests, diabetes checks and ECGs,’ she says. ‘If someone is finding difficulty walking and standing at home, I can suggest equipment such as grab rails and perching stools to sit on while they’re cooking are put into the home. The aim is also to reach those who are considered moderately frail – those who can get themselves dressed, do household chores and go shopping – before their health deteriorates and there is a major problem.’

However, the home visits do more than check up on someone’s physical health. ‘The visits are very, very important, not only for looking at health but also how isolation and loneliness affects health,’ says Ester. ‘Going to someone’s house really gives you a chance to see if there is something wrong – spot if someone is a hoarder, how often they get out, whether they have family or friends to support them or whether they are alone. Do they have a personal alarm so if they fall they can call for help. With someone who is on their own, I like to pop in every couple of weeks to see them, make them a cup of tea and have a little chat.’

Adds Karen: ‘Poverty is an issue too – I have people living in one room, usually the kitchen where there is the warmth of the stove, because they can’t afford central heating. I also deal with bereavement – grief, but also, if the person who died was someone’s carer, and what does the surviving person need now.’

The care of the elderly also includes two initiatives in which a team of medical professionals come together to discuss a patient’s needs and draw up a care plan. At the weekly Virtual Ward, GPs from the whole area phone in on a conference call with a multidiscipline team that includes a Consultant Geriatrician. ‘Any concerns about a patient can be discussed,’ says Karen. ‘It means decisions about a person can be made together, at the one time, rather than referring them to different departments which would be the case if the Virtual Ward did not exist. It’s much more effective, and again, it’s all about preventing admittance to hospital.’

Also important to the care of the frail older patient is the weekly Rapid Access Care for Elderly (RACE) Clinic which is also led by a Consultant Geriatrician along with a team of medical professionals made up of a physiotherapist, an occupational therapist, pharmacist, nursing staff and a nursing practitioner. Held at a hospital, it takes about two hours and at the end of it, a care plan for the patient will have been enacted.

‘It gets results,’ says Julie Brown. ‘If a GP has concerns we can get everything done, from an ECG to basic observations (blood temperature) to a physio, in a day.’

For more information about an appointment with RACE, speak to your GP

Helping RiversMeet - and the local community

Healthcare in Gillingham – stopping illnesses before they happen 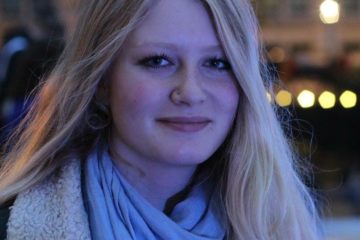