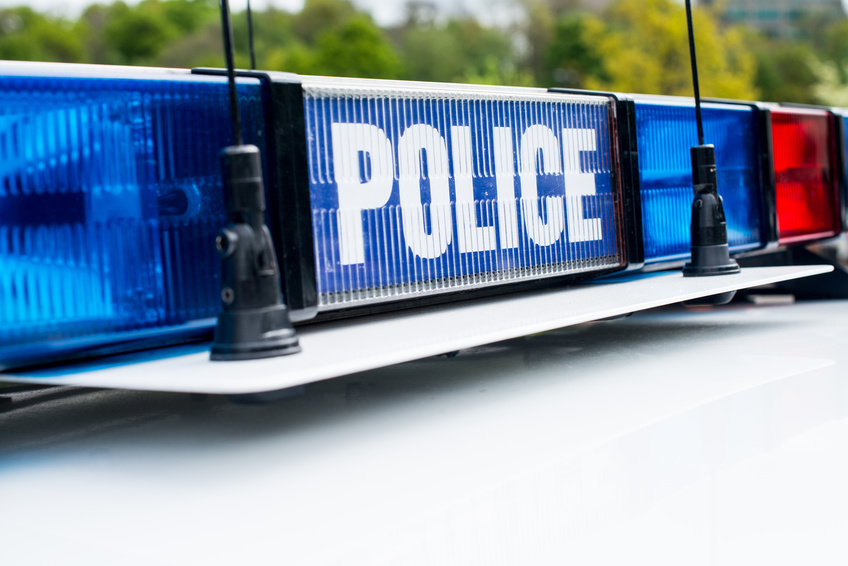 Two masked burglars who forced their way into a Gillingham home and assaulted the owner with an imitation firearm have been jailed.

Nathan Samuel Jones, 33 and of Vale View Road in South Newton in Wiltshire, and Aaron Carl Winzar, 32 and of Horsefields in Gillingham, were sentenced at Bournemouth Crown Court on Friday 5 November 2021 after previously pleading guilty to aggravated burglary.

Jones was handed a six year and eight-month prison sentence, while Winzar was jailed for two years.

At around 10.35pm on Sunday 2 June 2019 the occupant of an address in Jay Walk was asleep on his sofa when he was woken by his dog barking and the sound of someone knocking on his front door.

He then heard the smashing of glass and noticed a gloved hand reach in and use the key in the door to unlock it. As the door opened, the victim saw two people wearing balaclavas walk into his home. One was holding a weapon, which was later identified as an imitation firearm.

The victim closed the lounge door and tried to hold it shut but was overpowered and forced to the floor.

One of the intruders struck the victim over the head several times with the imitation firearm while the second held him. The victim was then struck again over the head and forced onto the sofa. He managed to grab a 12.4kg kettle bell and swung it at the offenders, allowing him time to flee. Neighbours helped the victim and attempted to run after the offenders, but they went out of sight.

It was established that £40 was stolen from the address. It is believed the offenders and victim were known to each other.

The victim sustained several wounds on his head and was taken to hospital for treatment.

A police investigation was launched, and detectives identified that a white Transit van and a black Range Rover, leased to Winzar and Jones, were seen in the area before and after the incident. Phone records also placed them both in the area.

Forensic evidence also linked Jones to a balaclava found discarded at the scene and on parts of the imitation handgun that was recovered from the scene.

Detective Sergeant Matt Bradley, of Weymouth CID, said: ‘This was a planned and violent attack and both Nathan Jones and Aaron Winzar received prison sentences for this offence.

‘I would like to reiterate that Dorset Police does not tolerate violence in our communities and we will do all we can to investigate these offences and bring offenders to justice.’

Burglary at disability charity in Gillingham – police appeal for witnesses