Voters in the Gillingham area have been urged to check their poll cards to make sure they go to the correct polling station for the local elections on Thursday 4 May.

For reasons that remain unclear not all voters in the area will be able to vote at the polling stations they used in recent elections. In some cases it could mean having to travel further than expected.

If in any doubt, voters should consult their poll card – as these will state the correct polling station for them to use.

Sue Bonham-Lovett, electoral services manager for North Dorset DC, said: ‘For previous elections, there was an opportunity for electors to use different polling stations than their usual one, particularly when nearer or equidistant to their usual polling station. This was all to do with the electoral areas that people are legally allowed to vote in.’

She added: ‘It had been hoped that we would be able to replicate these arrangements for the Dorset County Council elections this year, but unfortunately that has not been the case. Technically, electors have simply returned to the polling station they used to vote at. All registered electors will have received a poll card with the correct polling station stated.’

Dorset County Council and Wiltshire Council unitary authority are both involved in elections being held across the country this Thursday.

A major difference this year in Gillingham is that this electoral division will now elect two councillors in place of the current one, a reflection of the area’s growing population.

These are also the last county council elections in Dorset before the planned creation of two unitary authorities in the county, which will mean the end of North Dorset District Council.

If all local councils and ultimately central government give the go ahead, the new structure will come into force in April 2019. 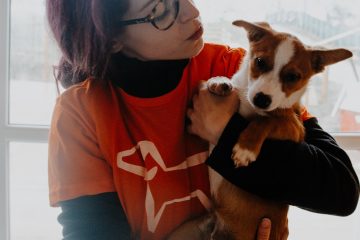