A man is due to appear in court in connection with a fire on the roof of a building within HMP Guys Marsh near Shaftesbury.

Emergency services were called to the incident at around 8pm on Friday 10 March 2017.

All prisoners and staff were accounted for and a total of 64 prisoners were evacuated from the affected area of the prison by prison staff.

One prisoner who was reported to be on the roof of the prison building during the incident was brought back down to safety and checked over by paramedics.

There was no immediate risk to those living in the surrounding area.

A 29-year-old male prisoner has been issued with a postal requisition for the offence of arson with intent to endanger life and is due to appear before Weymouth Magistrates’ Court on Monday 22 May 2017.

Witness appeal after robbery in Shaftesbury

Thinking of buying a car? Here's what to look for... 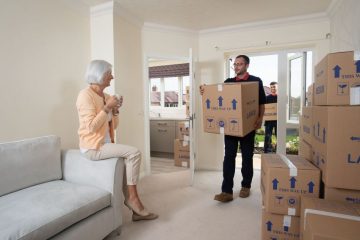