A man is due to appear in court in connection with a fatal road traffic collision in Sherborne.

At 5.50pm on Saturday 26 January 2019 Dorset Police received a report of a collision involving a single vehicle that had left the carriageway at Tiley Knap, Middlemarsh. The vehicle involved was a silver Peugeot Boxer van.

A passenger in the vehicle, named by his family as 37-year-old Neil Adam Parsons from Sherborne, was taken to hospital for treatment but sadly later died from his injuries.

The driver of the van, a 44–year-old man from Honiton in Devon, was arrested in connection with the collision and has been issued with a postal requisition to appear at Weymouth Magistrates’ Court on Thursday 21 November 2019 for an offence of causing death by driving without due care and attention while over the prescribed alcohol limit.

Litter ‘hot spots’ in Gillingham – can you help? 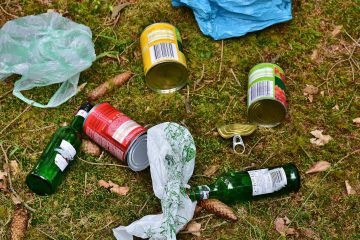