A man has been jailed for four years after being found guilty of criminal damage and attempted theft in relation to an incident involving the Magna Carta at Salisbury Cathedral in 2018.

He had previously been found guilty of the two charges following a trial back in January.

The case relates to an incident at the cathedral shortly before 5pm on 25 October 2018 when Royden set off a fire alarm in the toilet area of The Cloisters before entering the Chapter House and damaging the glass case containing Magna Carta.

Fortunately, the document was not damaged.

Royden then attempted to leave the cathedral but was detained by maintenance workers, before being arrested by police.

Det Con Richard Barratt, from Salisbury CID, said: ‘This was a frightening and upsetting incident for those who were in the cathedral at the time, although, thankfully, there was no damage caused to Magna Carta itself.

‘I would like to thank everyone involved for their support and co-operation, but also highlight the public-spirited actions of the people who intervened and prevented Royden from leaving the site, detaining him there until police arrived.’

The Magna Carta is now back on display at Salisbury Cathedral.

Call for action to save decline of insects in Dorset 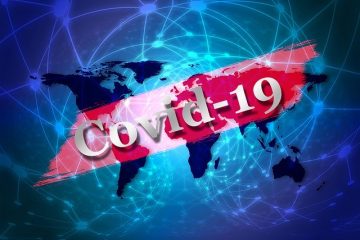