Mayor Barry Von Clemens has praised the ‘absolutely fabulous’ way that Gillingham has responded as a community to the coronavirus crisis.

Speaking at a meeting of the full council on Monday 22 June, Councillor Von Clemens said that he wanted to thank the deputy mayor Paul Harris, fellow councillors, the town council’s staff, supermarkets and all the volunteers who have helped to look after those in need in the town, buying food and collecting prescriptions for them.

‘This town’s response to this crisis has been absolutely amazing,’ he told councillors at the online meeting. ‘I would like to thank you all.’

Councillor Val Pothecary, who is council for both Gillingham Town Council and Dorset Council, backed the mayor’s words.

‘What’s been achieved by the whole community, including the council and councillors and workforce, has been totally amazing,’ she said.

‘I must say that as a Dorset councillor I have bragged about how successfully Gillingham has handled the Covid-19 crisis and everyone seems to know about it anyway. I’m a bit smug I have to say.’

Councillor Pothecarty, who said she had not been able to contribute herself as she had been shielding, added: ‘Well done everyone, you’ve done a brilliant job. Well done Gillingham!’ 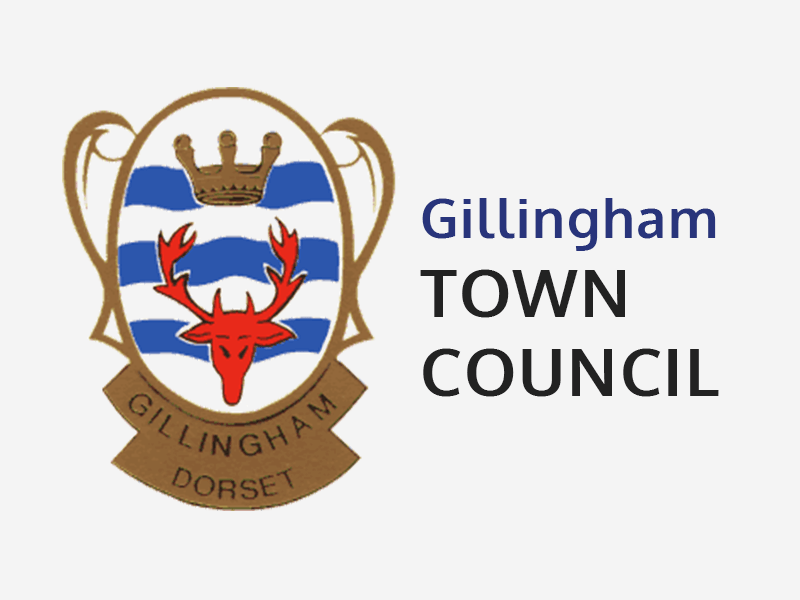 The comments came as councillors discussed a report into how the council had tackled the crisis in Gillingham, including the work of the Community Emergency Management Team (CEMT), set up by Councillor Paul Harris, to oversee the volunteer efforts to help those in need.

The councillors voted to set up a Community Volunteer Task and Finish Group to ‘manage an exit strategy and contingency plan’ for the town.

They also backed ‘eating-out licences’ and a street closure from 4pm on Fridays to 10pm on Sundays at The Square, Gillingham, ‘subject to consultation and agreement by local businesses and residents’.

The council will also support initiatives to create a ‘safe and welcoming town centre’ that will encourage residents and visitors to return to the High Street to support local businesses.

The report states that the town council made a successful application to the Dorset Coronavirus Community Fund and received £2,425 towards the costs of setting up the volunteer scheme.

It also reveals that the council had prepared for a ‘worst-case scenario’. As part of this the grounds team ‘assessed the availability of burial space and the Old Mortuary Building was prepared in case extra space was needed’.

The document warns that people will continue to need reassurance. ‘Despite government advice regarding the easing of lockdown, we are aware that many residents continue to be afraid of going out,’ says the report, written by town clerk Julie Hawkins and Serena Burgess of the CEMT.