Legends Nightclub in Gillingham is launching the first of its Flashback 70s & 80s Parties on Friday February 16 – and the star of the show will be British Soul & Funk star Errol Kennedy.

Errol, a founder member of the top British band Imagination – who had hits such as ‘Just an Illusion’ and ‘Body Talk – is launching his own career as a DJ and has chosen Legends on the town’s Brickfields Business Park as the venue.

‘I’m really pleased to be working with the great team at legends for my first gig,’ said Errol, who has known one of the nightclub’s new management team, Macky McPherson, for many years.

As for his own move into being a DJ, Errol says he wants to bring back some of the mood of 80s music.

‘It’s about bringing back the fun – when everyone gets up and dances and has a good time,’ he says.

Macky McPherson says: ‘We are recreating the New York Garage and Studio 54 Club ‘Soul Train’ atmosphere. It’s time to dress up and put on those dancing shoes!’

He says: ‘Errol will flash you back to the fabulous times of the 70s & 80s Soul Train Party with his Exclusive debut DJ set right here at Legends Nightclub.’

The event starts at 10pm on Friday with last entry at 2am.

It is part of plans by the new team at Legends to bring back the sense of occasion for big nights out dancing.

On March 23 they will be staging the first of their monthly Over-30s Party Nights, and are also looking to stage more live entertainment. 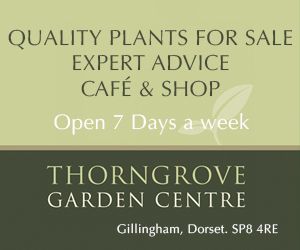 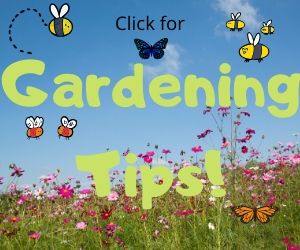 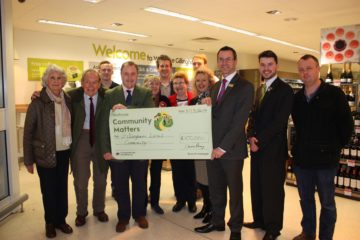