A man has been arrested and charged in connection with an alleged shoplifting incident in Gillingham.

It was reported that at around 1.30pm on Saturday 19 August 2017 a man entered the Mole Country Stores in Station Road and stole a ladies Barbour Beadnell jacket valued at £200.

A 54-year-old Yeovil man has been charged with theft from a shop and is due to appear at Weymouth Magistrates’ Court on Wednesday 20 September 2017. 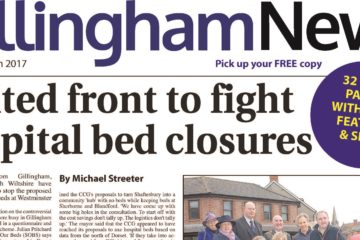