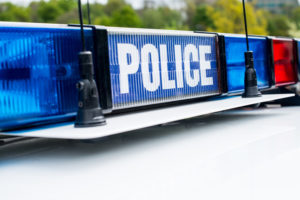 A pedestrian has died from his injuries sustained during a road traffic collision in North Dorset last month.

At 3.29pm on Wednesday 20 October 2021 officers were called to Hazelbury Bryan Primary School in Thickthorn Lane at Droop, near Hazelbury Bryan, south-west of Sturminster Newton, to reports of a serious injury collision involving an articulated lorry and a pedestrian.

The pedestrian, a local man aged in his 70s, was flown to Southampton General Hospital with life-threatening injuries. He died in hospital on Thursday 4 November 2021. His family has been informed and is being supported by officers. The coroner has been notified.

A 63-year-old man from Somerset was arrested on suspicion of a driving offence and released under investigation while enquiries continue.

Police Sergeant Jay Griffin, of the traffic unit, said: ‘Our thoughts remain with the loved ones of the man who very sadly died as a result of this collision.

‘We are continuing to carry out enquiries and would urge any witnesses or anyone with relevant dashcam footage who has not already spoken to police to please come forward.’

Anyone with information is asked to contact Dorset Police at www.dorset.police.uk, via email [email protected] or by calling 101, quoting occurrence number 55210169518. Alternatively, to stay 100 per cent anonymous, contact the independent charity Crimestoppers online at Crimestoppers-uk.org or call Freephone 0800 555 111. 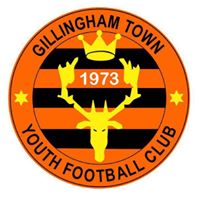