North Dorset planners have rejected a planning application for housing in Shaftesbury for the second time in six months.

The company had a similar application turned down last October.

Head of planning at NDDC Jean Marshall said the reasons for refusal this time were that the proposed development would have ‘a materially adverse impact’ on the Cranborne Chase Area of Outstanding Natural Beauty next to it and it would interfere with the eastern bypass reserved corridor and prejudice it being built in the future.

The application turned down by NDDC’s planning committee last time attempted to link the development to the provision of adjoining land for recreation including six football pitches.

This was controversially described as ‘bribery’ by planners and led to NDDC apologising for the remark in March after Shaftesbury town councillor Philip Proctor lodged a formal complaint.

It is not yet known if the company will appeal the latest decision. 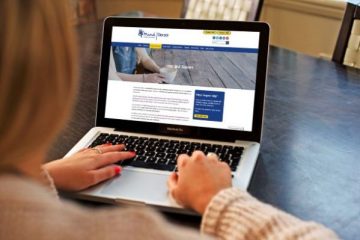