Gillingham is set to have at least one and possibly five more bus shelters in response to what the town council claims will be a growing demand for more buses.

Dorset Council has already said it will pay up to £7,000 for a new 3-bay bus shelter near ALDI on the Shaftesbury Road southbound.

‘It is anticipated that, in response to the climate emergency, there will be a demand for more buses to reduce our community carbon footprint,’ the group said in a report to fellow councillors on Monday January 13th. ‘Public transport will assist the movement of people from one end of our expanding town to the other and help to create a sustainable community.’

However, members of the group rejected environmental bus shelters that incorporate water harvesting and plant life. ‘The eco bus shelters are expensive plus there is nowhere for the grey water to be harvested and maintenance of the planted roof would be awkward,’ the group noted in its report.

Instead, councillors have opted for a black shelter with an arched roof, wooden seating and electric or solar power for light and real-time bus timetables.

The group is now waiting to hear from Dorset Council whether this design and the specifications are feasible and whether additional funding will be required. It will be the responsibility of Gillingham Town Council to maintain any new bus shelters installed in the town.

‘When all the exploratory work has been completed, a recommendation will be made to the [town council’s] General Purposes Committee,’ the Gateway Group says in its report.

Dorset residents asked if they want a local lottery 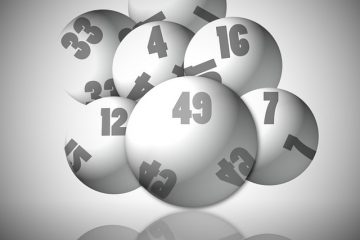