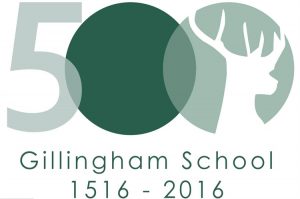 Police officers investigating criminal damage and an attempted break-in at Gillingham School are appealing for anyone with information to come forward.

At around 10.50pm on Sunday 7 March 2021 an alarm was heard sounding at the school in Harding’s Lane. It was subsequently reported that damage had been caused to a window and door and a large tent peg was found, having apparently been used in an attempt to force entry.

A weight was also used to weigh down a barrier.

Police Constable Rob Hopper, of Dorset Police, said: ‘We are continuing to investigate this incident and I would urge anyone with information that might assist our enquiries to please contact us.

‘I am keen to hear from anyone who witnessed any suspicious activity in the area of the school on the night of Sunday 7 March 2021 or who has any information as to who might be responsible.’

Anyone with information is asked to contact Dorset Police at www.dorset.police.uk, via email [email protected] or by calling 101, quoting occurrence number 55210037465. Alternatively, to stay 100 per cent anonymous, contact the independent charity Crimestoppers online at Crimestoppers-uk.org or call Freephone 0800 555 111.

New electric vehicle chargepoint ready to use in Gillingham