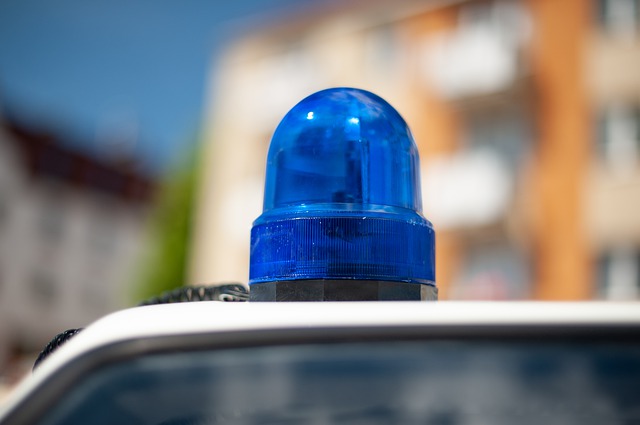 Officers investigating the theft of a digger near Gillingham are appealing for witnesses or anyone with information to come forward.

Dorset Police received a report at around 11.10pm on Friday 6 August 2021 that a digger had been loaded onto a flatbed trailer in Milton on Stour, before being driven away in the direction of Mere.

Officers attended and the digger was found abandoned on the trailer near to Gasper in Wiltshire having been involved in a road traffic collision.

The occupants of the vehicle, described as a 4×4 similar to a Toyota Rav4, had left the area before officers arrived at the scene.

Police Constable Nicholas Hunter, of North Dorset police, said: ‘I understand there were a number of vehicles travelling in the area at the time of the incident and I would urge anyone who witnessed what happened to please come forward.

‘I am particularly keen to hear from anyone who may have captured anything of relevance on dashcam footage.’

Anyone with information is asked to contact Dorset Police at www.dorset.police.uk, via email [email protected] or by calling 101, quoting occurrence number 55210126892. Alternatively, to stay 100 per cent anonymous, contact the independent charity Crimestoppers online at Crimestoppers-uk.org or call Freephone 0800 555 111. 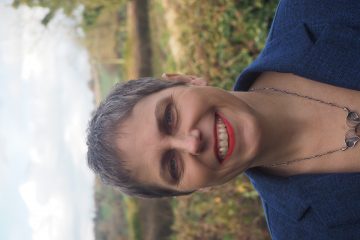