At around 5am on Friday 16 February 2018 the woman was walking along High Street when one or two men approached her, say police.

She felt someone touch her shoulders and, worried about what was going to happen to her, she called out for help to some dog walkers who were nearby.

The men ran away. The woman was uninjured and nothing was stolen.

A woman who was walking her dog went to the woman’s aid. Unfortunately her details are not known.

Police Constable Glen Caddy, of North Dorset police, said: ‘This was a frightening ordeal for the woman who has been left shaken and feeling vulnerable.

‘I would urge anyone who was in the area at the relevant time and witnessed this incident to please contact Dorset Police.

‘I am particularly keen to hear from the kind dog walker who was in the area and helped the woman after the incident as she may have important information that could assist my investigation.’

Anyone with information is asked to contact Dorset Police at www.dorset.police.uk, via email [email protected], or by calling 101, quoting occurrence number 55180024840. Alternatively, contact Crimestoppers anonymously on 0800 555111 or via www.crimestopper-uk.org.

Litter 'hot spots' in Gillingham - can you help?

School transport in Dorset cancelled for Thursday and Friday 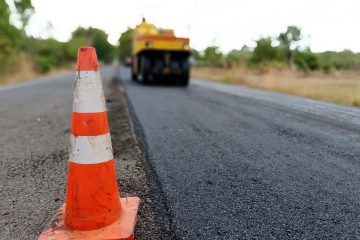