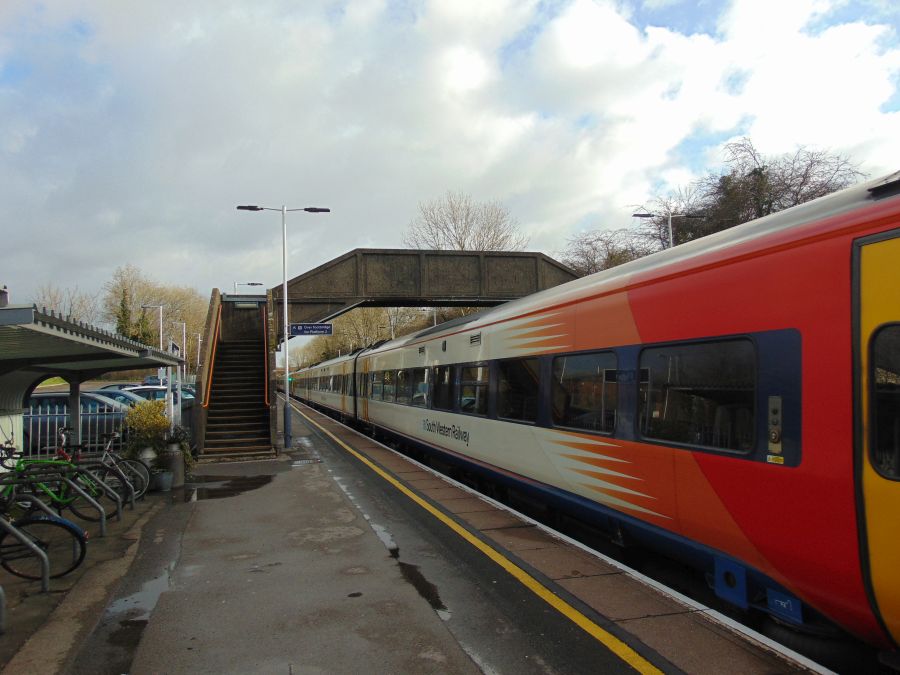 Disruption to rail services from Gillingham will continue until the end of Thursday 4 November following Sunday’s collision at Salisbury, South Western Railway has confirmed.

The rail firm said the line between Salisbury and Andover was ‘blocked’ following the crash of two trains, which saw 13 people treated at hospital.

‘Whilst specialist teams continue their investigations, we urge you not to travel on this part of the network,’ it said in a statement. ‘Train services running through these stations may be cancelled, delayed or revised. Disruption is expected until the end of the day on 04/11/21.’

Meanwhile a two-hourly train service will run in both directions between Exeter St David’s and Gillingham.

The full statement from South Western Railway can be read here.

Meanwhile Salisbury District Hospital confirmed that 13 casualties were treated at the hospital on Sunday evening. Four of these casualties were admitted, one patient has been discharged and three remain as inpatients it said. ‘We are pleased to report that all are in a stable condition,’ said a spokesperson.

Stacey Hunter, CEO at Salisbury Foundation Trust, said: ‘I would like to thank all our colleagues who responded to this incident in a calm, professional and compassionate manner. We are all relieved that the outcome of the accident hasn’t been more severe.’

‘Thank you to the emergency services on site who did a tremendous job ensuring the safety of those on board the trains. We know Salisbury residents will always come together and this incident has proven that once again. I’d like to thank the local community for their support and well done to those at St Mark’s for opening their doors and providing a safe space at such short notice.

‘We continue to work with our partners following this incident to provide support where
required.’

Police appeal for witnesses after collision in Gillingham 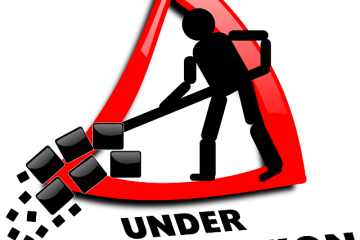