A series of residential burglaries has been reported to Dorset Police over the past month in which all the victims work in restaurants across Bournemouth and Shaftesbury.

Detective Inspector Neil Wright, of the Priority Crime Team, said: ‘We believe the victims have been targeted as a result of them owning or operating premises, which have a high cash turnover.

‘We have seen six offences in September, three in the Bournemouth area and three in the Shaftesbury area of Dorset, where victims have had high value jewellery and large quantities of cash stolen.’

Dorset Police say they advise members of the public to secure their homes to prevent burglaries taking place and to bank cash, rather than storing it at home. A safe should also be used to store any high value items, including jewellery.

People should also try to vary their route home, especially if on foot, say officers.

Anyone with information is asked to contact Dorset Police at www.dorset.police.uk, via email [email protected] or by calling 101. Alternatively, contact Crimestoppers anonymously on 0800 555111 or via www.crimestoppers-uk.org. 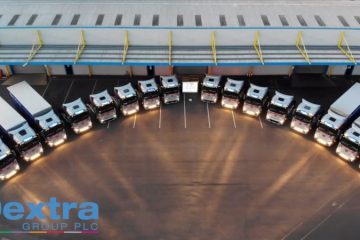