As North Dorset derbies go this game on Saturday 7 October was a rather tame affair, with Shaftesbury deservedly taking the spoils.

The Gills started brightly however that did not last long as Shaftesbury began to dominate the game and they went ahead from a long-range effort by Bailey Hodge midway through the first half.

Gillingham quickly got an equaliser when a cross by Elliot Bevis was taken by the wind and the ball nestled in the far corner of the goal. The pendulum swung the other way again when Shaftesbury regained the lead with another long-range effort, this time from Arran Lane–Leney.

Jamie Beale in the Gillingham goal had to make several fine saves to keep the Gills in the game and they drew level again just before half-time when Shaftesbury gave away a needless penalty for handball, which Elliot Bevis scored.

So, the sides went in level 2-2 at the break, and the pattern of the first half was repeated in the second half. However, the Gills couldn’t find the net, whilst Shaftesbury scored two further goals by Charlie Browne and Sam Harris to wrap up all 3 points

Man of the Match was Dan Cox

The Gills have no game next Saturday, so their next fixture is on Saturday 21st when they travel to Wareham Rangers (kick off 3:00 pm). 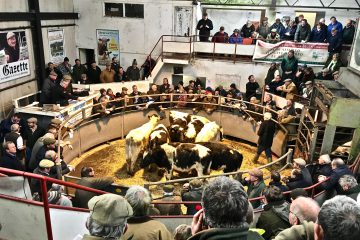