The independent Catholic school St Mary’s Shaftesbury has raised £250,000 as it fights to keep open after its closure was announced last week.

The girls school announced its permanent closure and administration on Wednesday 15 July following a period of financial difficulty which was exacerbated by the economic impact of COVID-19. Up to 120 local jobs are said to be at risk.

But since then a steering committee of parents, staff and alumnae has been formed with the objective of coordinating, and effecting, the preservation of the school.

To date more than £250,000 has been raised and the Steering Committee is cautiously optimistic that a viable rescue package of support will be formed to guarantee the long-term survival of St Mary’s.

The school provides what it calls a ‘dynamic education’ for girls aged 9-18 and consistently achieves impressive academic results nationally. St Mary’s Shaftesbury was built on the vision of its founder Mary Ward, that ‘women in time to come will do much’.

Offering above average numbers of scholarships, the school also provides 120 jobs to the local community.

Those wishing to support the campaign to save St Mary’s are asked to email [email protected].

The school’s announcement has beenmet with dismay locally and also among teachers.

The National Education Union said it was saddened by the news.

Ian McCann, NEU Senior Regional Officer, said: ‘We are sad for the staff, young people and parents who will be affected by the closure of the school. It is our understanding that the company, St Mary’s School (Shaftesbury) Trust has been declared insolvent. The NEU will ensure that our members receive all they are entitled to and will offer maximum support as they deal with this difficult situation. If necessary, legal support will be offered.’

Nine Dorset libraries to re-open on 27 July, including Gillingham

Police appeal for witnesses after serious crash near Shaftesbury 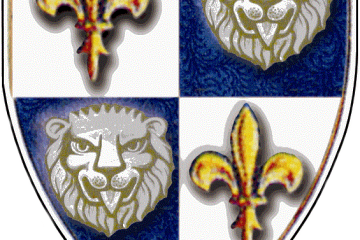