It has been confirmed that two men have died in a crash of a light aircraft east of Compton Abbas Airfield near Shaftesbury.

At 9.28am today, Saturday 26 August 2017, it was reported to Dorset Police that the Tiger Moth had come down and smoke was seen.

Emergency services attended the scene to deal with the incident and the Air Accident Investigation Branch was informed.

‘Our thoughts are very much with their families at this very difficult time.

‘For a brief period due to the smoke we had to put road closures in place and would like to thank any affected motorists for their patience.’ 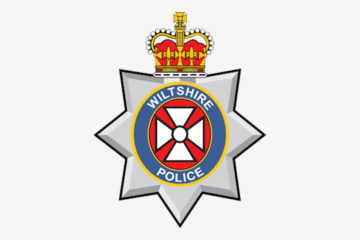