Villagers at Stourton next to Stourhead are having to raise money to repair St Peter’s Church after lead from the roof was stolen for the second time in seven years.

Thieves made off with the lead from the beautiful grade I listed building next to Stourhead estate this summer – just 12 months after villagers had completed work on the roof after the last theft in 2012.

Assistant churchwarden Jane Joyce described how they discovered the theft in August. ‘We only knew when the church was opened up on the Friday morning to find the aisles swimming with water.’

She continued: ‘We only finally completed work on the roof last year as it took four years to raise the funds. We managed to keep the church open most of the time and held a number of weddings whilst work was being done.’

Jane added: ‘It is heartbreaking to have to go through all this again.’

The organisers of the appeal are looking to raise up to £30,000 to get the roof repaired again.

This time, however, the roof will be repaired differently.

‘Last time the powers that be insisted on lead replacement, even though we thought it could be stolen again,’ said Jane. ‘This time we can replace it with terne-coated stainless steel.’

She added: ‘We don’t want our roof stolen again!’

The appeal team are organising two fund-raising events at the church later this year.

One is an advent choral concert on 16 November with Ad Hoc Choral and the other is a Christmas concert on 12 December. 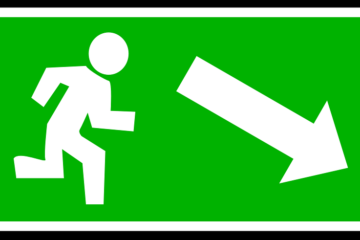